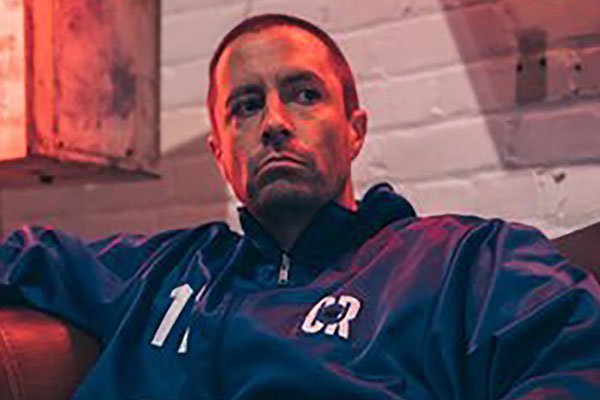 Barry Taylor has appeared in clubs and colleges across the country and shared the stage with the likes of Neil Hamburger, Jason Mewes and Scott Thompson.

His unique delivery and dry sense of humor are his signature and have lead to on air positions with 102.1 the Edge FM and XM Satellite Radio, appearances on Comedy Network, Much Music, MTV and Raptors NBA TV as well as writing positions with the Comedy Network and Google.