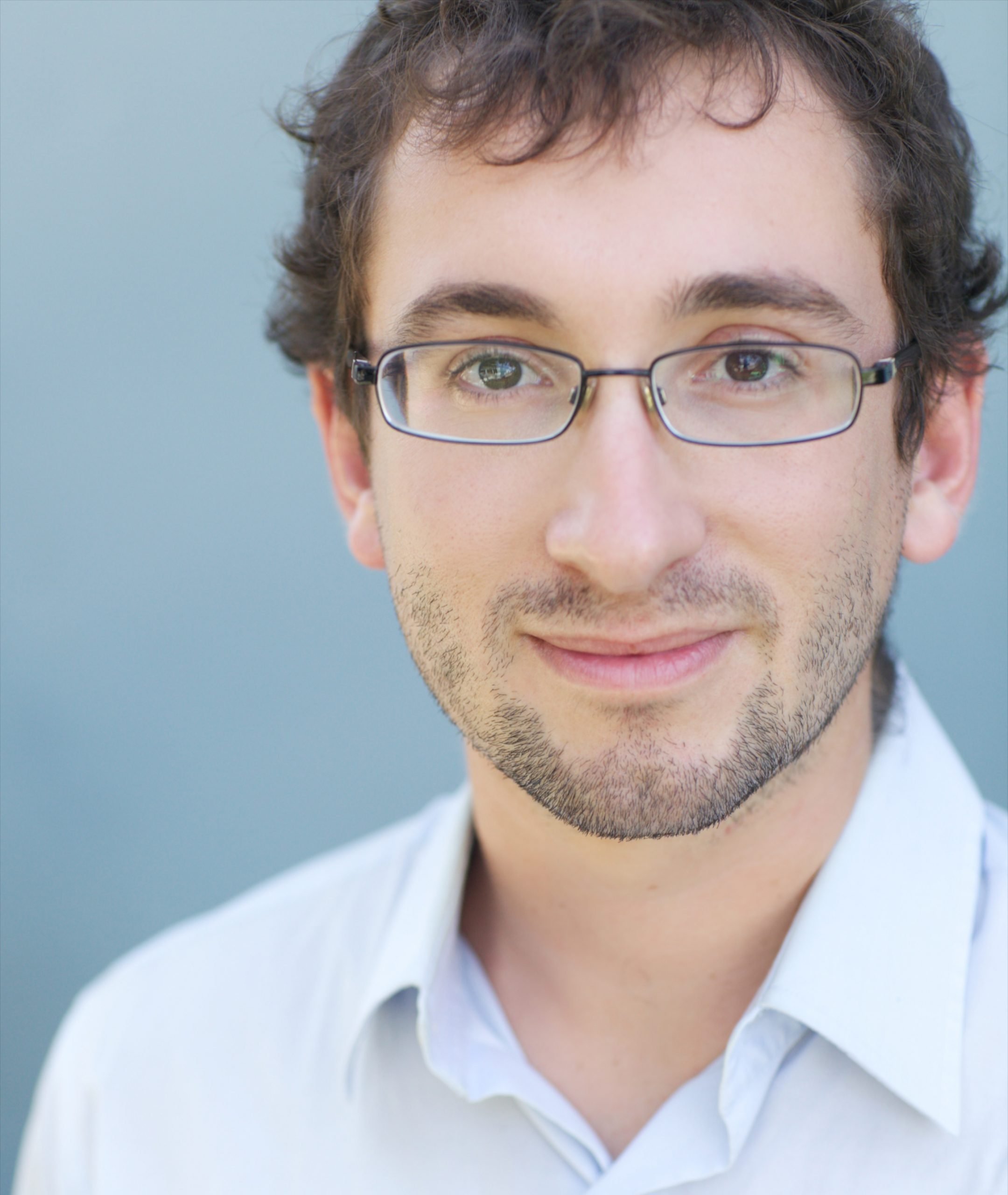 Charlie owes his existence to a TV show; his parents met while writing together on Laverne & Shirley. In 10 years of performing standup, he has released two albums and told jokes around the world in clubs, festivals, bars, country clubs, teen centers, basements, attics, and one barber shop. He lives in New England where he also develops screenplays and serves as co-founder of the comedy marketplace LaughDealers.com.