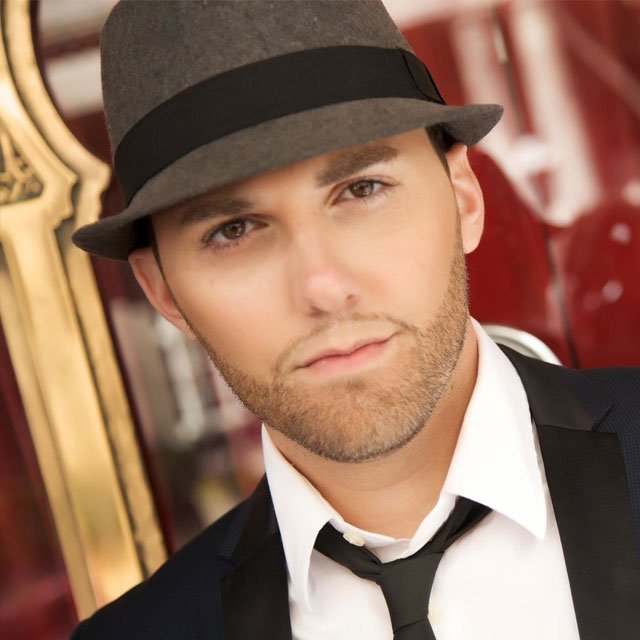 Chris Cauley hails from Atlanta, GA and live and breaths SOUL music!  In 2005, he was the APCA Coffeehouse Artist of the Year his first year on the circuit.  Chris then went on to be the #1 music act at every conference he showcased that year.  After quickly drawing the attention of Hollywood heavyweights, he then went on to work with the likes of Justin Timberlake, Tyler Perry, Robin Thicke, Matt Nathanson, and was a featured vocalist in the world renowned Michael Jackson tribute show, “Man in the Mirror” in which he toured 7 countries.  Most recently, Chris was a member of Team Adam on season 2 of the hit NBC smash, ‘The Voice’  where he gained the respect and praise of all 4 coaches and caught the attention of millions of people across the world.