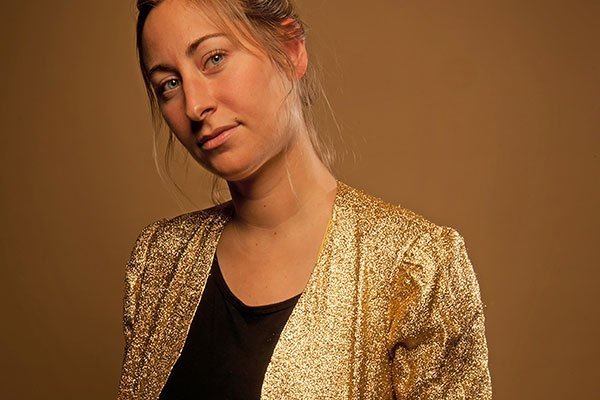 Clare Belford is one of the fresh, new faces in Canada’s robust comedy scene. Originally from Edmonton, Alberta, Belford now resides in Toronto and has quickly established herself as one of the top young comics in the country. Her well-crafted writing and  authentic delivery have made her a favourite among peers and comedy industry people alike.

She’s performed at clubs and festivals throughout North American including JFL 42, OFF JFL, SheDot Festival, Field Trip Festival and is regularly featured on Sirius XM.