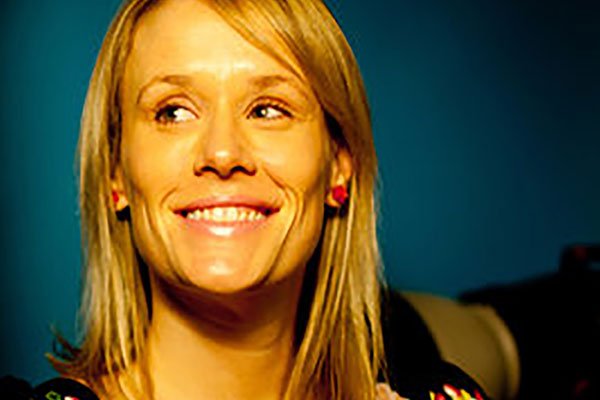 Dena Jackson is a Toronto based comedian, speaker, writer and host of the Ego Podcast. Her fearless writing and ability to connect with a wide range of audiences has asserted her as one of the top young comics in Canada.

Jackson’s writing has been featured on CBC Comedy and the Beaverton and she’s delivered several talks for university and corporate audiences including a TEDx focused on mental health and mindfulness.

As a comedian, Jackson’s performed at clubs and festivals throughout North America including JFL 42 Festival, SheDot Festival, Guelph Comedy Festival, Gilda’s Laughfest and the Dark Comedy Festival. Her comedy is regularly featured on Sirius XM Radio.