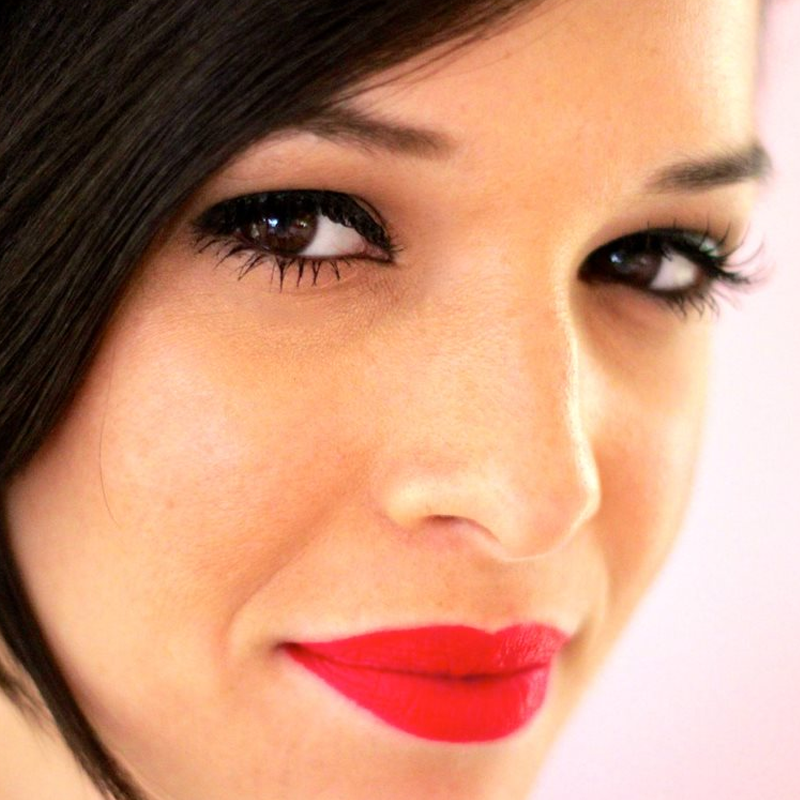 Erin Bowman, when growing up in Hamilton, New Jersey, always aspired to be a singer. It wasn’t until she signed with a New York producer at the age of 18 that she was introduced to songwriting. Erin’s first song began with a concept and melody her producer had. He then asked Erin to create some lyrics. Surprising herself, Erin completed the song, and with the undeniably catchy chorus, “You know what your problem is, you think you don’t have a problem”, the song became her first single. The single, “Problem” was added to Sirius XM 20 on 20, and in two weeks was a top 5 requested song. In addition, “Problem” was placed on Oxygen’s “The Bad Girls Club” and E’s “Kourtney & Khloe”.

Erin’s next single, “King Boy”, co-written with producer, Henry Hey, became the 5th most played song of 2013 for Sirius XM 20 on 20. This activity caught the attention of a few major publishing companies resulting in Erin writing with a variety of published producers. The first producer with whom Erin wrote was Larzz Principato with Warner Chappell. They co-wrote “Hey Summer,” Erin’s first single to receive airplay from a large radio chain on Cumulus’s 93Q in Syracuse, were it debuted in the top 20 on Shazam’s local market report.

In the summer of 2016, Erin was signed to Kobalt Publishing and released “Good Time Good Life”, where it debuted on NBC’s “This Is Us”’, opened an episode of CBS’s “Hawaii Five-0”, was featured in Target’s Thanksgiving national TV campaign, and selected by The Academy of Motion Picture Arts and Sciences to drive The Oscars 2017 promo aired on ABC TV network. The Oscar promo lead to Erin’s national TV debut performing “Good Time Good Life” on ABC’s Good Morning America, followed up with a performance on The Radio Disney Music Awards, and Live With Kelly & Ryan. The song continued to get placements throughout the year as the opening song of the 2017 season of ABC’s ‘Dancing With The Stars’ HBO’s ‘Girls’, MTV’s ‘Siesta Key’, and featured in a Beaches Resort national TV campaign. 2017 turned into a groundbreaking year for Erin Bowman delivering one of Kobalt’s most synched songs for the year with “Good Time Good Life”, and Erin’s first placement in the UK with a JD Williams advert.

In 2018 Erin performed her first solo performance acoustically at Rockwood Music Hall in New York debuting songs she had been writing on her own that are close to her heart.