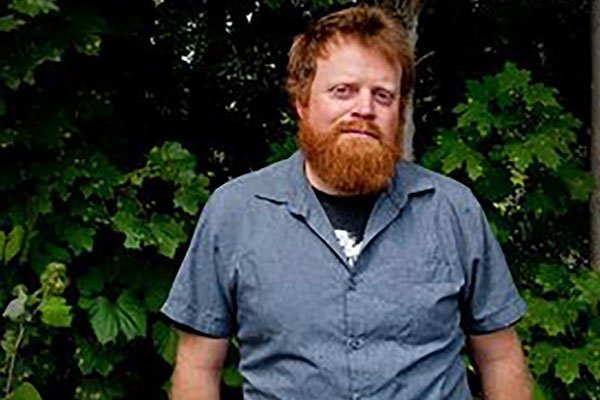 This Winnipegger who once worked at a dirt factory, funeral home and pornography store left the nest (Winnipeg) to set the comedy wheels in motion. Since leaving he has made a name for himself. First, graduating from The Humber School of Comedy with honours. He is one of the founding members of the Award Winning sketch troupe The BOOM in which he worked with dynamo Canadian comedians: Scott Thompson, Nikki Payne and Colin Mochrie.