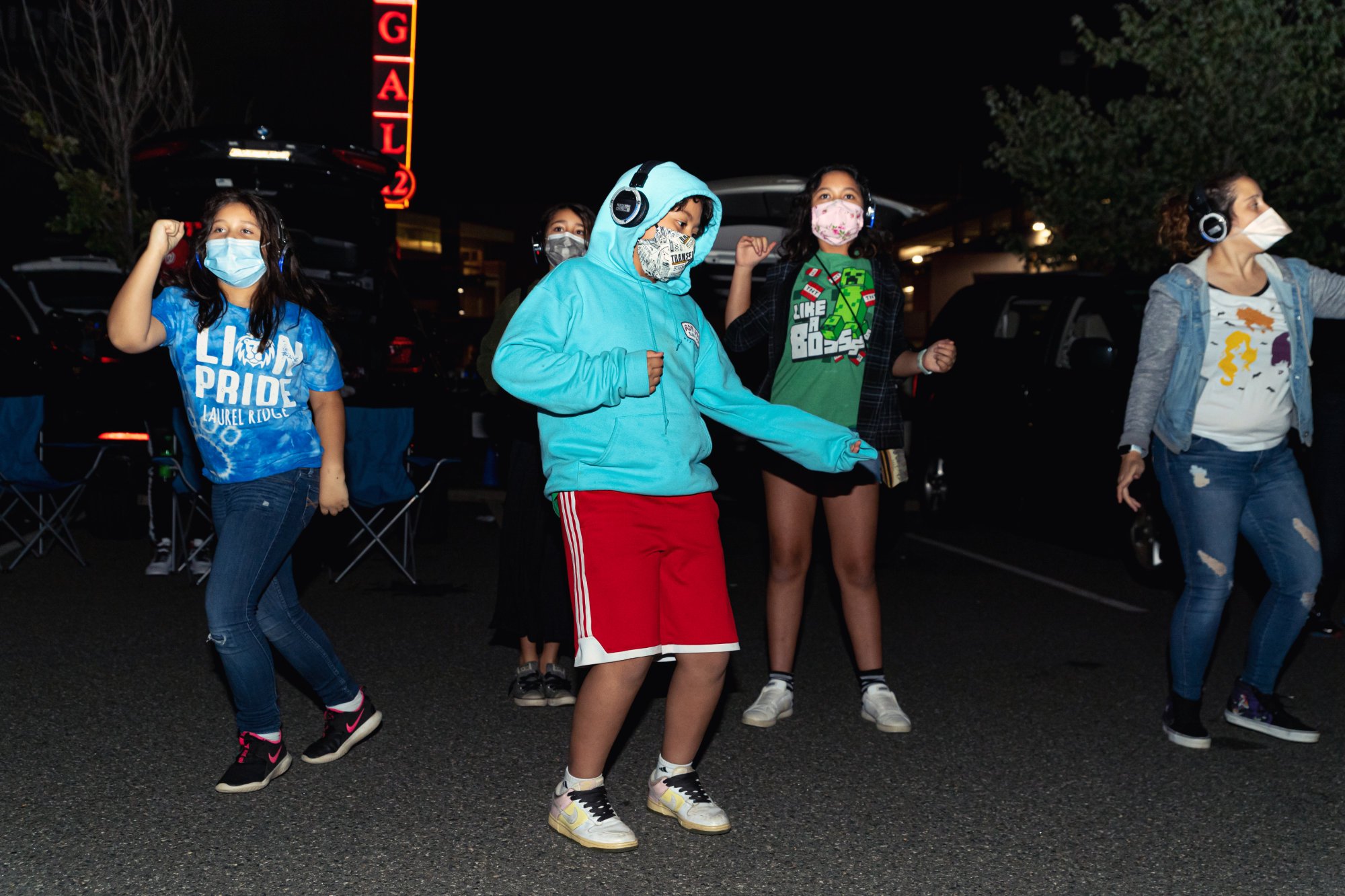 Launched in the UK in 2007, Headphone Disco are the inventors and originators of the ‘silent dance party’ format and have been touring their show around the world for the past 7 years. In 2011 the company set up a US office and since then have performed 256 college shows leading to them being voted ‘Best Novelty Act’ 2013 by the readers of Campus Activities Magazine in March 2013.

Several notable North American festival performances have also solidified their reputation as one of the most unique acts around. Appearances at Firefly Festival, Insomniac’s ‘Escape From Wonderland’, Washington State Fair, the World Electronic Music Festival and the Rombello Festival at sea have been particular recent highlights.

So how does it work?

Imagine a dancefloor where one half of the crowd are singing along to a Top 40 jam while the other half are raving to Skrillex! To a soundtrack that only they can hear! Bizarre, mind-blowing but most of all a huge amount of fun.