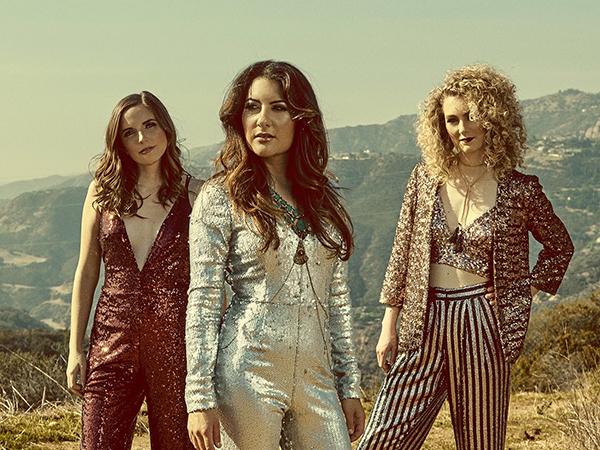 As one of the only independent bands to play Stagecoach Festival this year, it’s not surprising that Rolling Stone named Honey County one of the top bands you need to know for 2017. Led by Dani Rose and her bandmates Devon Jane, and Katie Stump, the female Country trio is rooted in three-part vocal harmonies, southern twang, and pop hooks. Hot on the heels of a new partnership with Fender Guitars and with their latest single, ‘High on the Radio,’ on Radio Disney rotation, the band is gearing up next to take on Nashville’s CMA Festival in June where they will play the Radio Disney Country Stage at Fan Fair X.