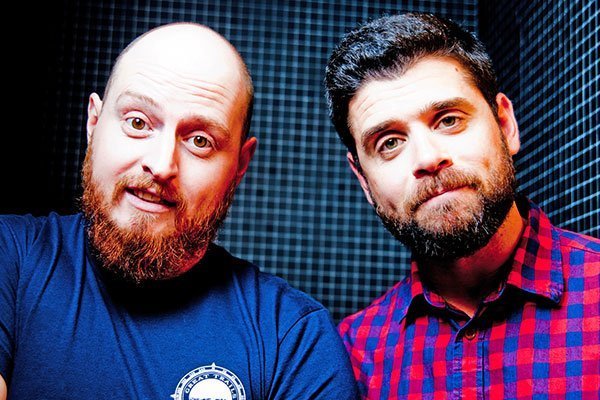 Eytan Millstone is an award-winning filmmaker, writer, comedian, and producer. He is a founding member of sketch troupe ‘The Boom’, and ran a sold out monthly show in Toronto for 6 years. He produced the feature film ‘The Closer’, released in 2016, which has won several awards worldwide. ‘Meat Pie’ – the first episode in ‘Jay & Eytan’, his series with co-creator Jay Wells L’Ecuyer – won the audience choice award at the NY No Limits Film Fest in 2016. The next episode in the Jay & Eytan series, ‘Night Light’, was an official selection at the 2017 New York Short Film Festival and the 2018 Portland Comedy Film Festival. Eytan performs regularly with his comedy duo, Jay & Eytan, at the New York Comedy Club.