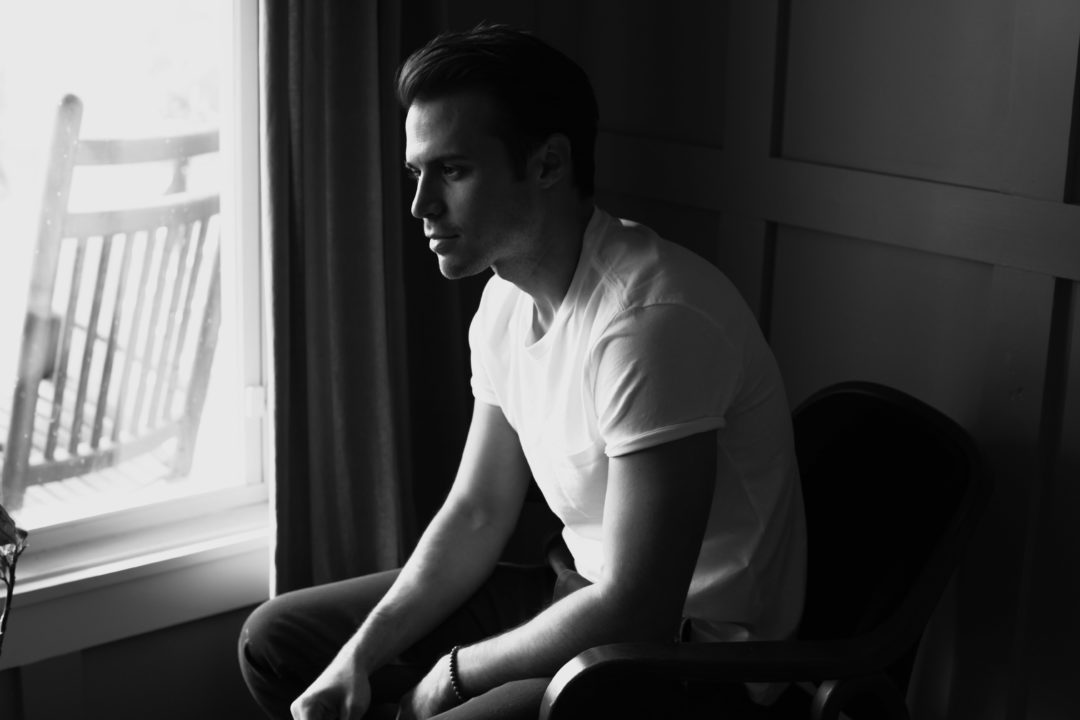 Coming off of a wildly popular college showcase at the NACA National conference in February, Kris is taking college dates for 2017 / 2018, so get in touch for blocks forming in your region!