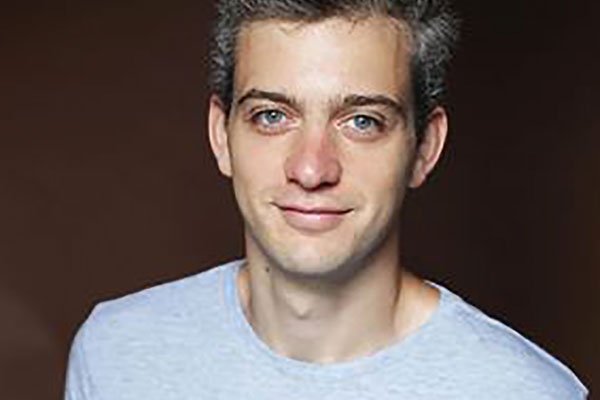 Mark DeBonis took the plunge into stand up in 2008. In 2010 he won a Canadian Comedy award for “Best New Comer”. He followed that by winning the $25,000 grand prize for “The Great Canadian Laugh Off”. Mark has preformed multiple times at the International Just for Laughs Comedy Festival.

Mark made his acting debut in 2012 when he was in the award-winning movie “Picture Day” where he got to walk the red carpet at the Toronto International Film Festival (TIFF). Mark can be seen/heard on CBC’s “Accent on Toronto”, CBC’s “The Debaters” Much Music, Comedy Network, and his Comedy Special filmed for I-Channels “No Kidding”