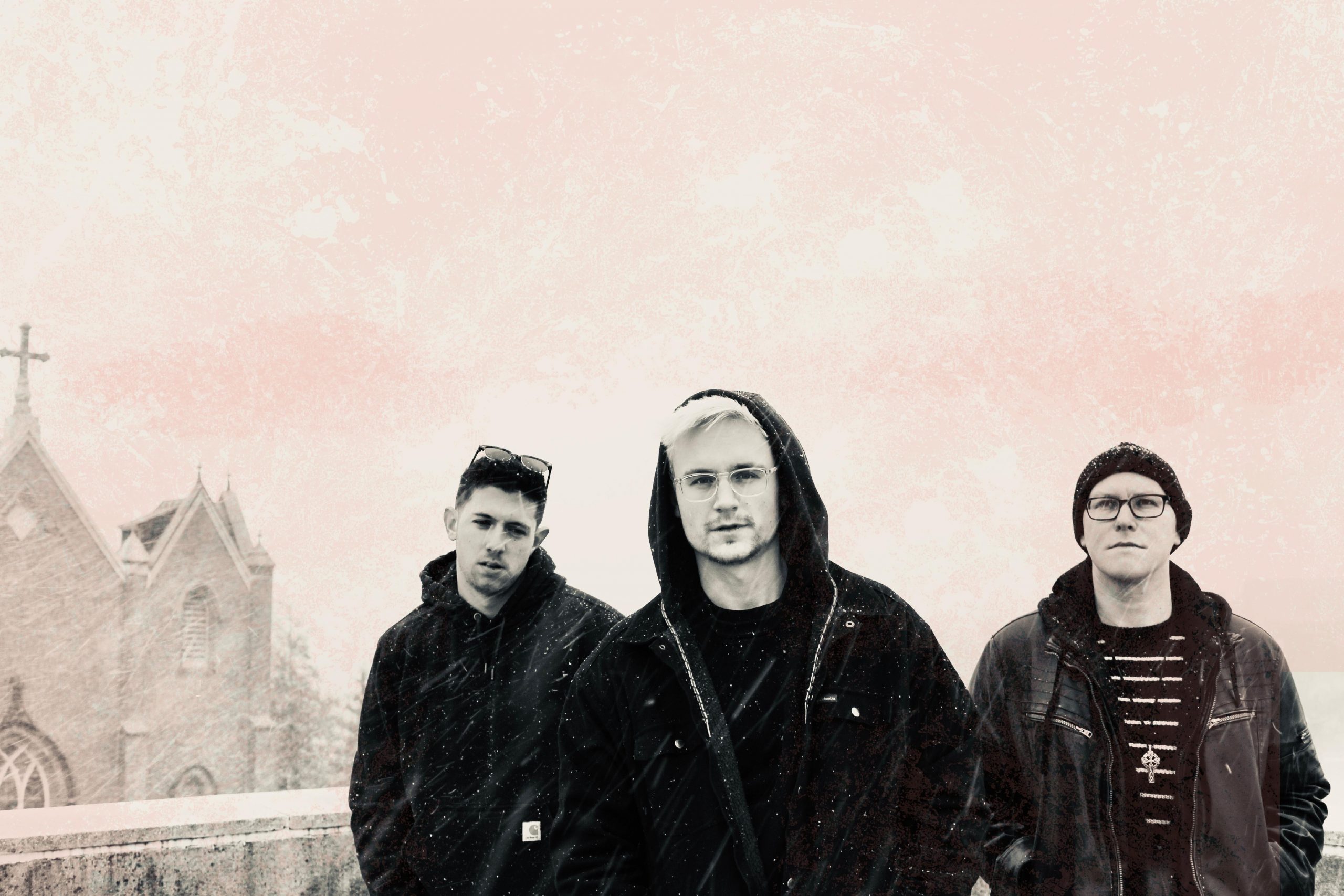 Nearly York is a 3-piece American alt/pop band. Their evolving style and multi-instrumentalist members continue to forgo industry norms both live and in the studio.

The band formed in 201?, but founding members Lucas Gienow and Brad Hartman met years earlier while attending Lebanon Valley College. “I was taking the new freshmen on a campus tour when I first met Brad,” Lucas recalls. “It sounds strange, but I got a feeling at that moment like he was someone I was supposed to know – to make music with. I haven’t released a song without him since.” Adding drummer and background vocalist Chris Mundy was the final piece to the puzzle and Nearly York formed shortly after, releasing an 11-song LP and two follow up singles.

A background in professional audio has led to rapid growth in the band’s performances and self-produced sound, which they’ve taken to colleges, festivals and popular music venues across Pennsylvania, Maryland and New Jersey in their first year of touring. Captivating hooks heard in songs like the rock anthem “Everything” and the piano-driven “Stuck In These Ways” have attracted a young and rapidly growing audience just in time for the band’s most recent release, the 6-song EP “Like Everybody Else”.