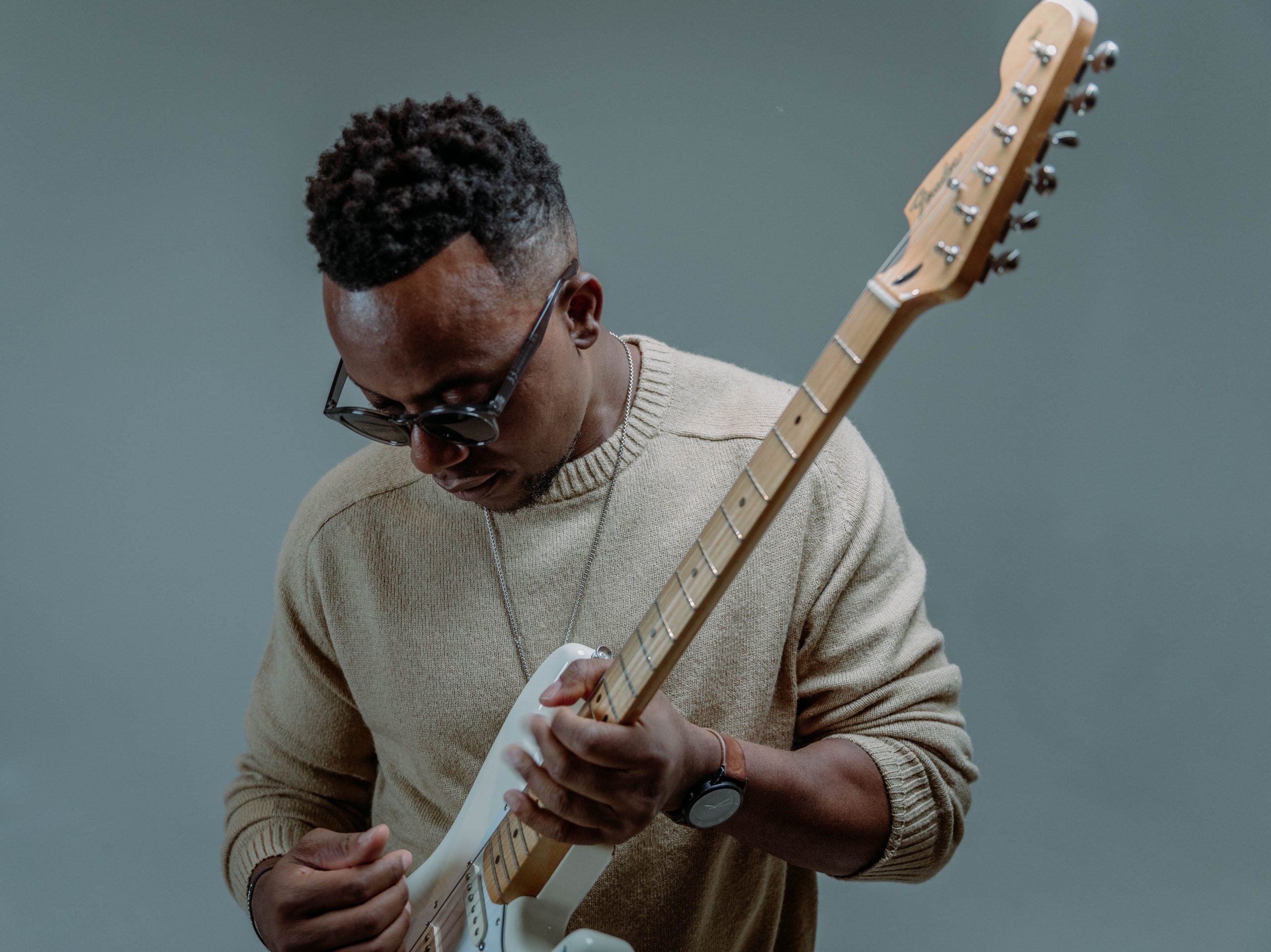 Nelly’s Echo is neither a band nor a solo musician, but a concept of the musical experience associated with its creator and led by guitarist and vocalist Nelson Emokpae. Nelly’s Echo also features drummer Thomas Morris, bassist Jordan Parks, and keyboardist Kameron Ralls. The adult alternative pop/rock band, inspired by soul music and contemporary singer/songwriters such as Jason Mraz, hails from Baltimore, Maryland, though Emokpae is a native of Lagos, Nigeria. The band has self-released four successful albums (Live Love ‘N Laugh (2007), Secrets to a Happy Life (2009), Journey (2013), and Voices (2015) in addition to having their version of the Bill Withers Classic, “Ain’t No Sunshine” reach #7 on the iTunes R&B charts while also having their original song, “Voices of the People” named a World Cup 2014 Super Song Top 20 semi-finalist.

Since 2009, Nelly’s Echo has performed at over 500 colleges across the United States in addition to countless performances in the Mid-Atlantic region at tradition clubs and casinos. Nelly’s Echo has also been requested to showcase their talents for personal/private events for clients such as Andretti Autosports, The Democratic National Convention after-party, The Baltimore Grand Prix, Boordy Vineyards, and Maryhill Winery, to name a few. In the summer of 2016, Nelly’s Echo delivered their first TedTalk at TedX Wilmington.

Nelly’s Echo has had the privilege of not only entertaining soldiers stationed in Guantanamo Bay, Cuba but also participated in Season 3 of The Voice as a member of Team Christina. Nelly’s Echo has taken great pride in sharing the stage with the likes of Trombone Shorty, Travis McCoy, Sean Kingston, & Boyz II Men.

Relying on lessons learned from his childhood in Africa and his everyday experiences, Nelly’s Echo storytelling style has led to some comparing their musicality & storytelling to that of Jason Mraz and John Mayer. In the end, the goal of Nelly’s Echo is to use music to reach the four corners of the earth, while sharing the message of positivity, life, hope, and love to everyone that it comes in contact.

“I had so much fun listening to you right off the bat…I find you so interesting and compelling. I would love to be able to collaborate Ideas. It seems like with you the sky is the limit…I want to go to a concert; I want to see the whole show.”
— Christina Aguilera, National Recording Artists