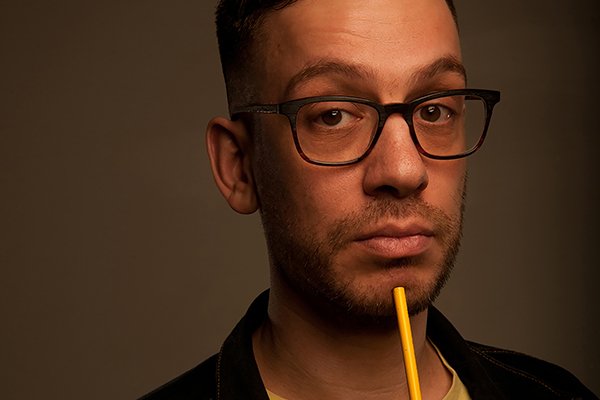 Since 2004, Canadian comedian Pat Burtscher has been touring the globe with a pocket full of ideas, a brain full of questions and a heart full of love. His unique capacity for reducing the universal to the personal has earned him critical acclaim and recognition as one of the most exciting stand ups working on the international circuit today.

Mr. Burtscher was a finalist in both the Seattle and San Francisco International Comedy Competitions (and a few other competitions to boot). He was part of Home Grown Comics at Montreal’s prestigious Just For Laughs Festival in 2018 which aired nationally on the Comedy Network. Pat’s also performed at the Melbourne International Comedy Festival, Edinburgh Fringe Festival, Adelaide Fringe Festival, Singapore Comedy Fringe and as part of New Faces at JFL 42.