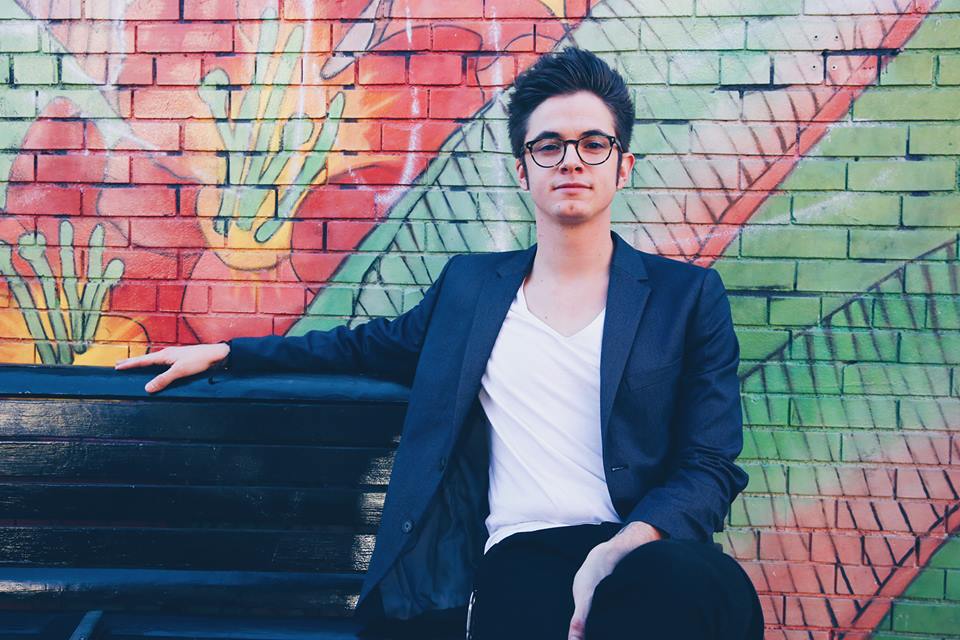 Paul Pfau (rhymes with “wow”) is an award-winning singer-songwriter from the rural hills of western Maryland. His sound is often likened to a fusion between John Mayer and Michael Buble because of his crooning voice and tasteful guitar playing. In 2011 Paul was nominated Best New Artist by the Washington Area Music Association, opened for The Lumineers, and jammed with the Beach Boys. In 2012 he began recording his debut full-length album, Happy To Be, with double-platinum recording engineer Sean Russell (Bruno Mars), which was mixed and mastered by grammy-award-winning engineers Jeff Juliano (John Mayer, Jason Mraz, Dave Matthews Band) and Brad Blackwood (Maroon 5, Keith Urban, O.A.R). In 2013Happy To Be won a WAMMIE for Debut Album of the Year. His most recent efforts have gained him national exposure on season eight of NBC’s hit show “The Voice.” Paul auditioned with Frank Sinatra’s “Fly Me To The Moon” which turned the chairs of both Blake Shelton & Pharrell Williams (and almost Adam Levine 😉 ). Tune in to the video below to hear more about his experience on “The Voice.”