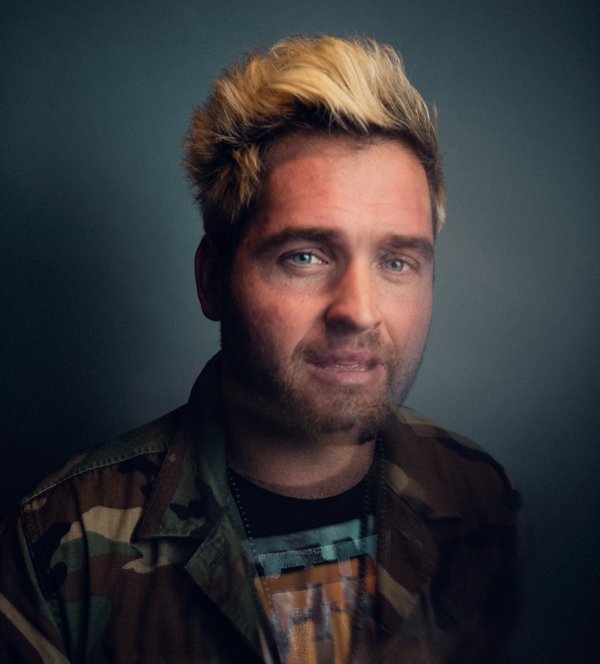 RYNO…an ethereal expression of pop sensibilities, layered with hope and adventure. Conceived as a boyhood nickname, and shaped in the boroughs of NYC, RYNO takes you on a voyage through the vibrational continuum. Hop aboard, and explore a vast ocean of bewilder, where stars dance in harmony and flashing lights shroud our view of the unknown.

Based in New York City, singer-songwriter and producer Ryan Jacob Doyle is best known as lead singer in The Doyle Brothers. Leading up to this engagement, Doyle was front man for the band More Than Me, which in 2010 was named the Ambassador of Rock at the Hard Rock Cafe International Battle of Bands. After winning this worldwide competition, Doyle opened for Sir Paul McCartney at the Main Stage of the Hard Rock Calling Festival. Since then, Doyle’s photographed image has been used in the global advertising campaign for the Hard Rock Rising contest from 2011-2013, and is currently still in use in select markets.

Having composed for and collaborated with major international networks, Doyle penned the winning Rock-Category hit, “Unconditional Truth,” for the VH1 Save The Music Foundation’s SongOfTheYear.com competition in 2008. Currently, Doyle is finishing production on his studio album RYNO: The Pervade, which merges traditional pop songwriting sensibilities with adventurous exploration in different sonic mediums. The first song released was ‘Stars In The Sky’ in February 2016, shortly followed up with a Multilingual Lyric Video which ended up catching viral traction in Europe. The video trended #1 in Denmark and Finland and in the top 5 in Sweden and Norway on the YouTube Trending charts. Doyle tours throughout the US both as a solo act and with The Doyle Brothers.