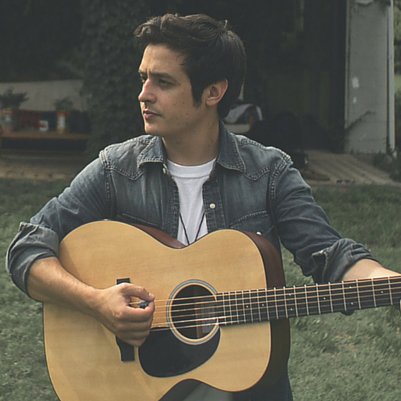 In the back room of his folks Illinois home, a five year old Scott Wesleywas writing his first songs on an old battered upright piano. By highschool, he was penning contracts with a label, licensing music tocorporate giants like Microsoft, and strutting his tunes at SXSW. Wesleyshows no signs of slowing down. With the new album released, he even seemsto be picking up the pace.Scott energetic stage show opened up performance opportunities in citiesacross America, seeding in him an adventurous need to fly the coup. Heleft the blues in Chicago for a more country friendly Nashville, TN. Inline with his new found independence, he started to work on his selftitled EP with producer Paul Kimsal, this time around, sans label.”Moving to Nashville has been one of the best career decisions I’ve evermade,” says singer songwriter Scott Wesley. his is the center of themusic universe and I immediately fell in love with the city and its richcountry background./div>You can certainly hear the influence that “Music City” has had on Scott’snew record. He pays homage to the city’s music heritage while comfortablysettling down in the country and americana genres.