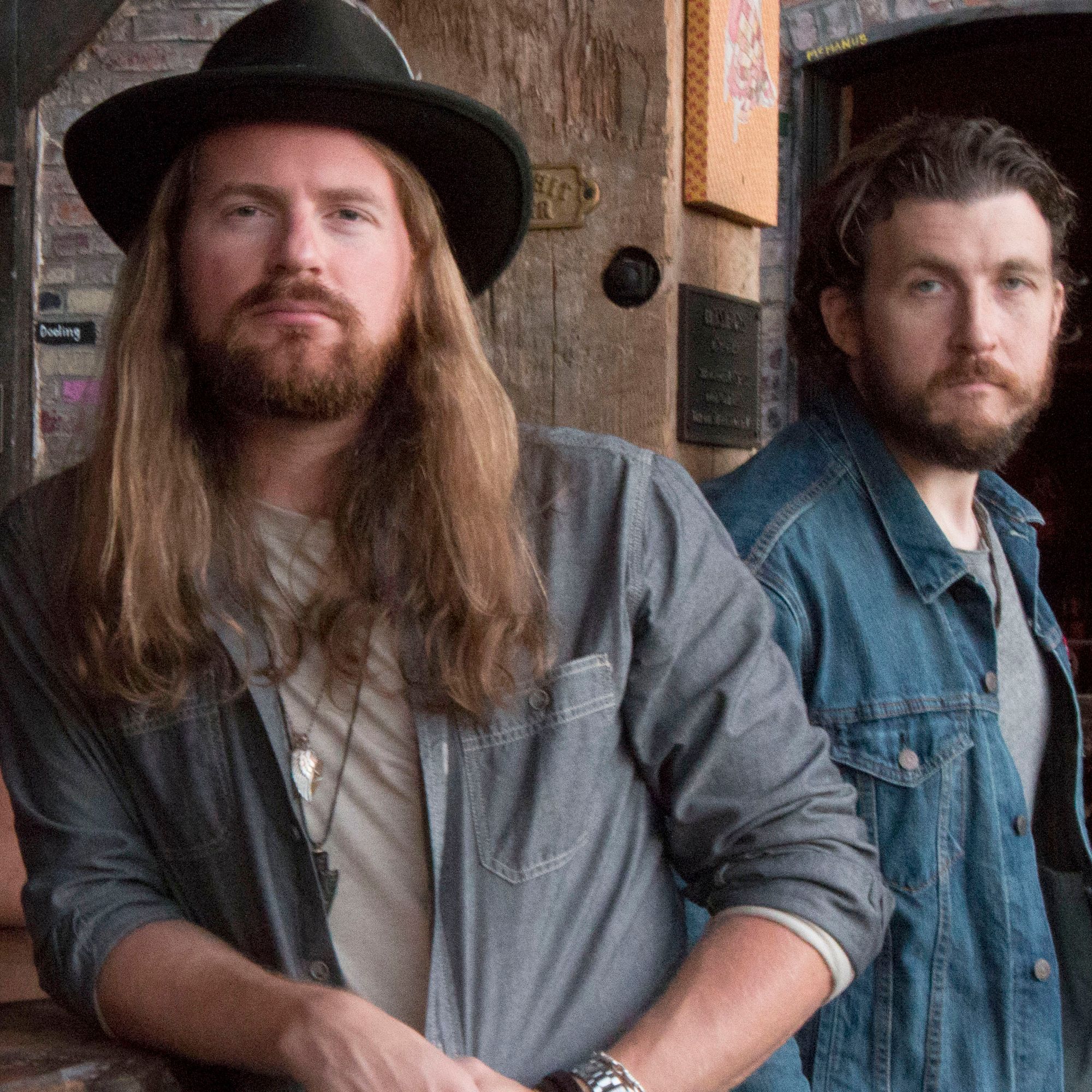 Combining blues and rock with a touch of country and a heap of nostalgia, Philadelphia, PA (USA) rockers Kevin Cunningham (guitar), Matt Pillion (vocals, guitar) have spent the past two years touring in support of their critically acclaimed Bend With the Wind LP. The tour included over 300 dates plus festivals such as SXSW, Summerfest, Sturgis, Rocklahoma and the Sundance Film Festival. They opened for iconic artists such as Miranda Lambert, Lynyrd Skynyrd, Robert Randolph, Dropkick Murphy’s and Blackberry Smoke. They also spent 2 months touring as support for the Marshall Tucker Band in theaters across the US. Their energetic, crowd-pleasing performances subsequently led to a 27 date European Tour.

Stolen Rhodes will be on the road throughout 2019 including multiple stops all over the Northeast, Southeast, South and Midwest. They’ll be opening for different national acts, along with touring on their own. Besides participating in large annual music festival’s, the band is in preproduction stages of a new album and plan to hit the studio in the Fall.