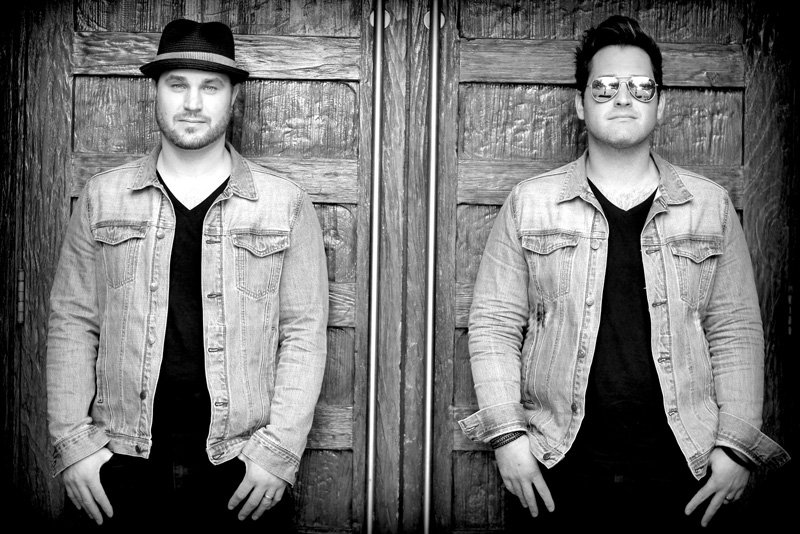 When you combine the timeless classics of the Everly Brothers with the modern swagger of Michael Buble and Bruno Mars, you’ve just experienced a taste of “The Doyle Brothers.” Ryan (Vox/Axe) and Todd (Box/Vox) followed up their 2010 Hard Rock Battle of the Bands win, with the release of their first album, “2Bros – 1 Box.” Winning the Global competition gave the Bros. a rare opportunity to open for Paul McCartney, in London’s Hyde Park. With a strong reception to the first EP, the guys collaborated in the fashion of Jamie Cullum and Michael Buble to release a hybrid Original/Cover LP entitled, “Take Two.” This album features classics such as Run Around Sue, Earth Angel and their original, award winning smash hit, “Mama Said.”

← The Filharmonic The Burgeoning →