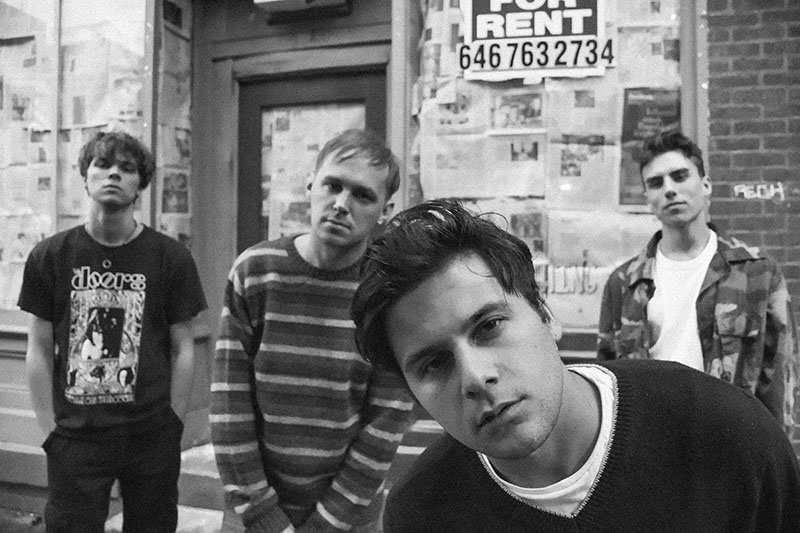 The Jersey boys of the alt-rock outfit The Stolen have come a long way since they were ripping covers of classic rock anthems and Motown tunes at their elementary school’s Fifth Grade Fun Night. The band consists of vocalist/guitarist Dominick Cuce, guitarist Rob Chiarappa, bassist Kevin Smart, and drummer Mike Chiarappa.

Almost 10 years later, after playing countless shows locally, the band released Adults in 2013, which they recorded with producer/engineer Jesse Cannon (Animal Collective, The Misfits). This also marked their first release with bassist Kevin Smart. Spring of 2016 marked the arrival of their self-released, self-produced EP I’m So Dead. It also landed them recognition from MTV who called the EP “the perfect pop-alt soundtrack to take you into the summer season.”

Meanwhile, between recording stints, the band continued touring aggressively whether it be self-booked stretches with their peers, touring/performing with acts like Neon Trees, The All-American Rejects, The Academic, Jake Miller, and Punchline.

The band’s self-produced debut album, “The Stolen” (released May 2019), debuted at No. 45 on Billboard’s Alternative New Artists chart. Additionally, The Stolen was named as an Artist to Watch by Alternative Press for 2019.