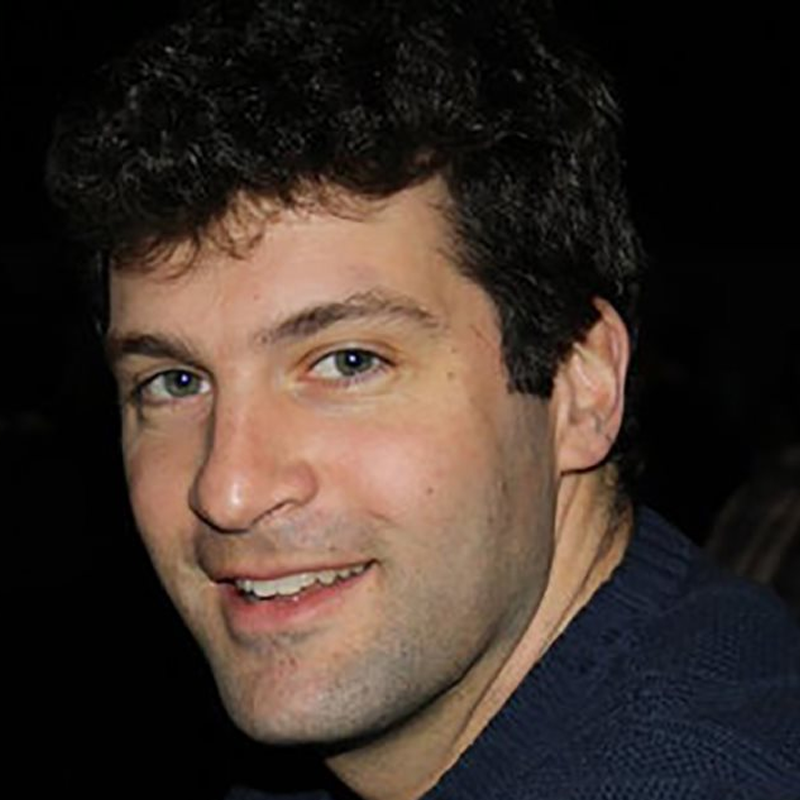 Tim Golden is a Toronto-based comedian by way of Massachusetts. His blunt delivery and gifted writing have made him a favourite among audiences and his fellow comedians throughout North America.

Golden was recognized as the Comic’s Comic at Toronto’s 2015 I Heart Joke Awards and he’s performed at clubs and colleges throughout Canada and the U.S.