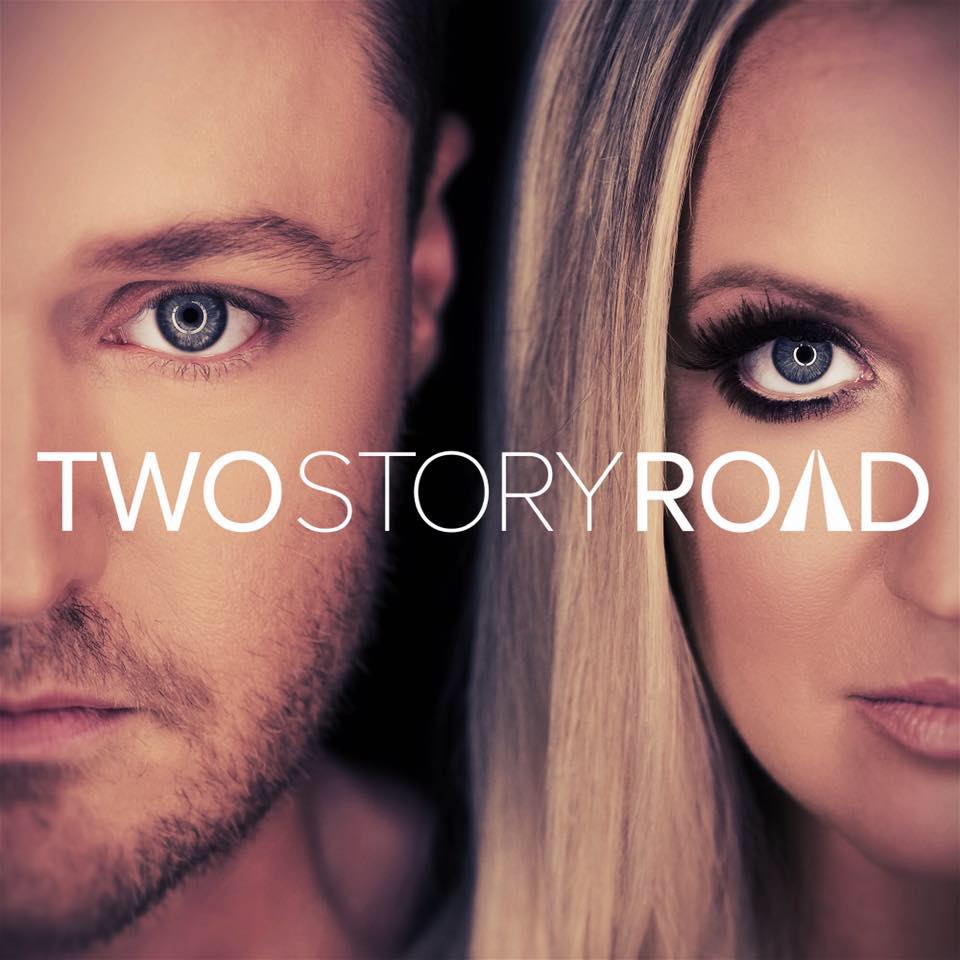 Brandon & Jamelle began their career by touring alongside artists such as Carrie Underwood, Taylor Swift, & Gretchen Wilson. They eventually stepped down as band members and stepped into the role of artists. Their first project, a 6 song EP produced by Mark Bright, debuted on iTunes at #13. Currently, the Nashville based vocal duo is releasing a new song every 2 months from their first full length 12-track album which they co-produced with artist and good friend, Hunter Hayes. Their music has been streamed over a million times and their YouTube channel has an engaging collection of 50+ videos including a new 3-part House Tour they created while in quarantine. 2SR offers a wide range of concert formats including a high energy show (with a band or tracks) full of non-stop medleys containing Country & Top 40 hits mashed up with their own originals.