Ricky Montgomery is an American musical artist who is currently based in Los Angeles, California. He is best known for his alternative and Indie genre songs. Ricky recorded his first album in 2016 which was self-titled, Montgomery Ricky. The album attracted a lot of listeners and the singer got his breakthrough. His songs have over 20 million streams on Spotify. 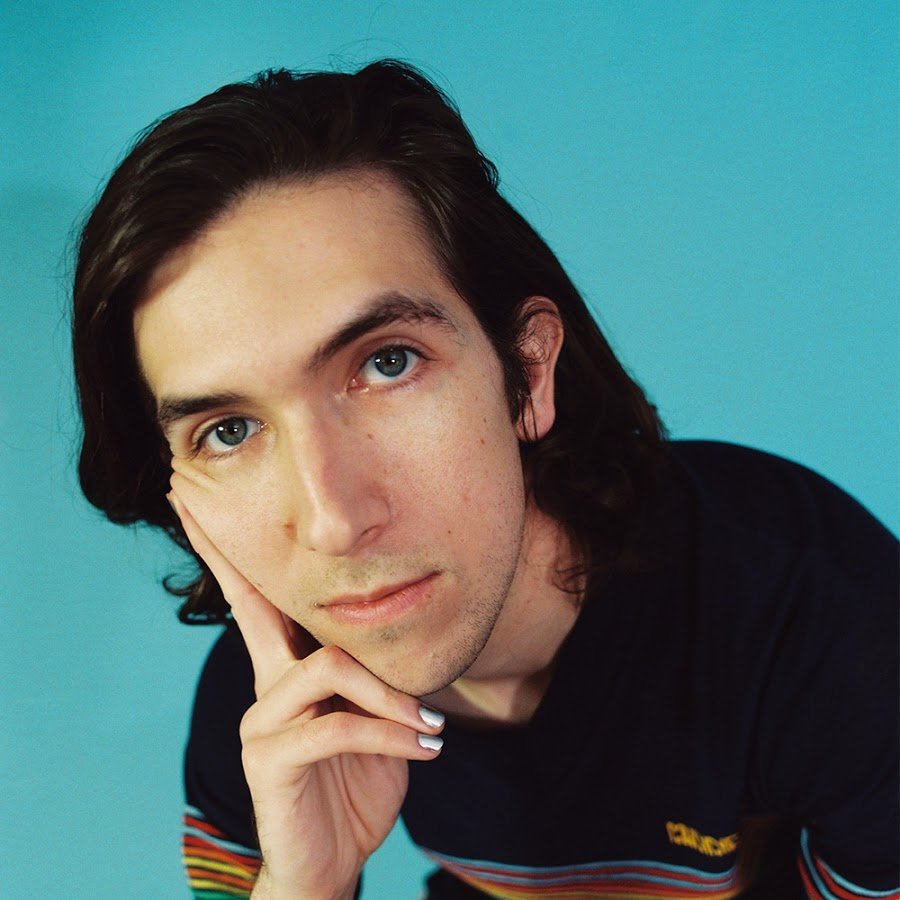