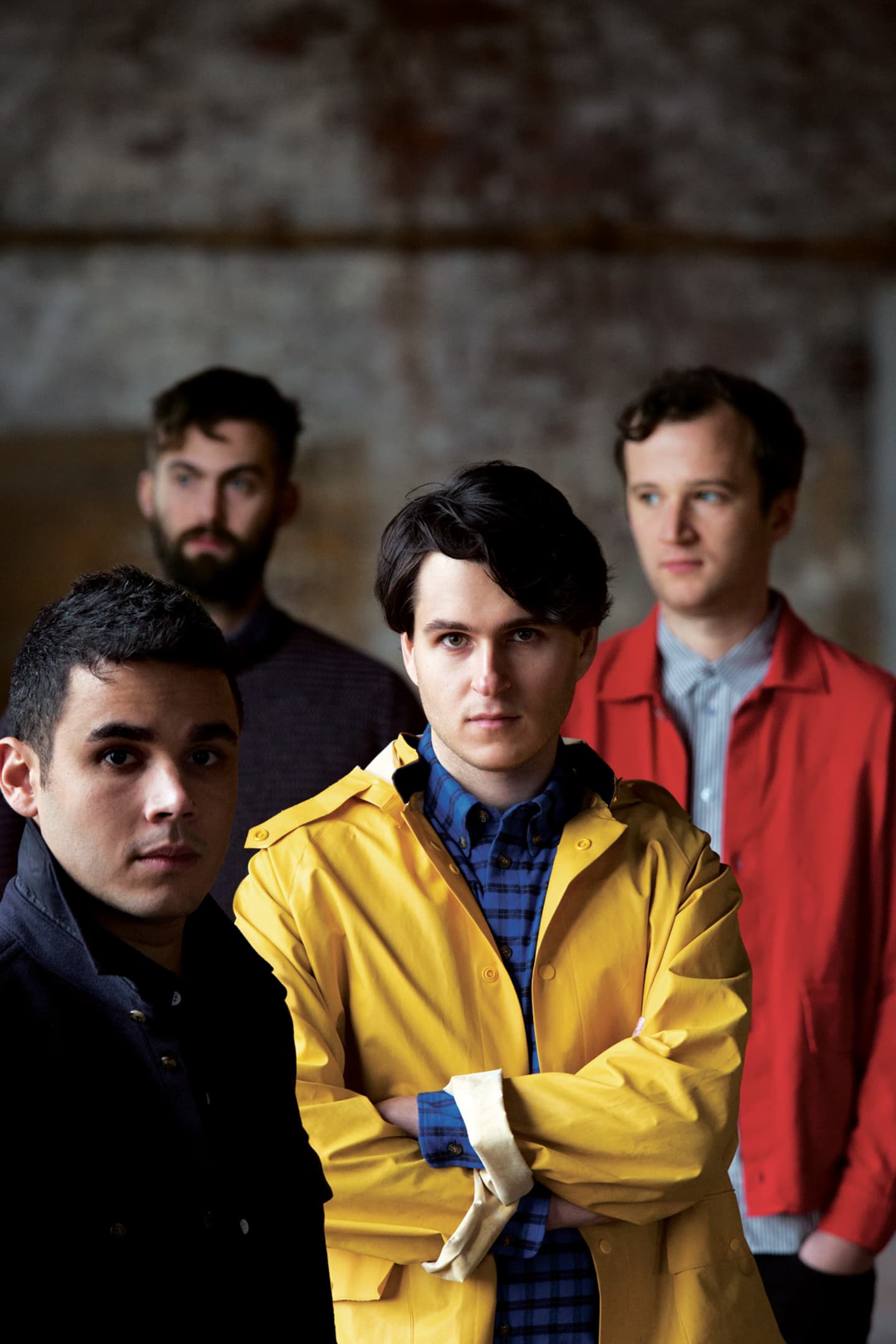 Their third studio album, Modern Vampires of the City (2013), won the group the Grammy Award for Best Alternative Music Album. The band’s fourth album, Father of the Bride, was released in 2019, and earned them a second Grammy win for Best Alternative Music Album. The album was also nominated for the Grammy Award for Album of the Year.