Kyle Thomas Harvey (born May 18, 1993), known mononymously as Kyle and SuperDuperKyle (formerly known as K.i.D, an acronym for Kyle is Determined), is an American rapper, singer, songwriter, and actor from Ventura, California. He is best known for his 2016 breakout single “iSpy” (featuring Lil Yachty), which peaked at number 4 on the Billboard Hot 100. Signed to Indie-Pop (independently popular.) and Atlantic Records, Kyle is also known for his association with the SuperDuperCrew which consists of Brick, Jesus, and Maxx. 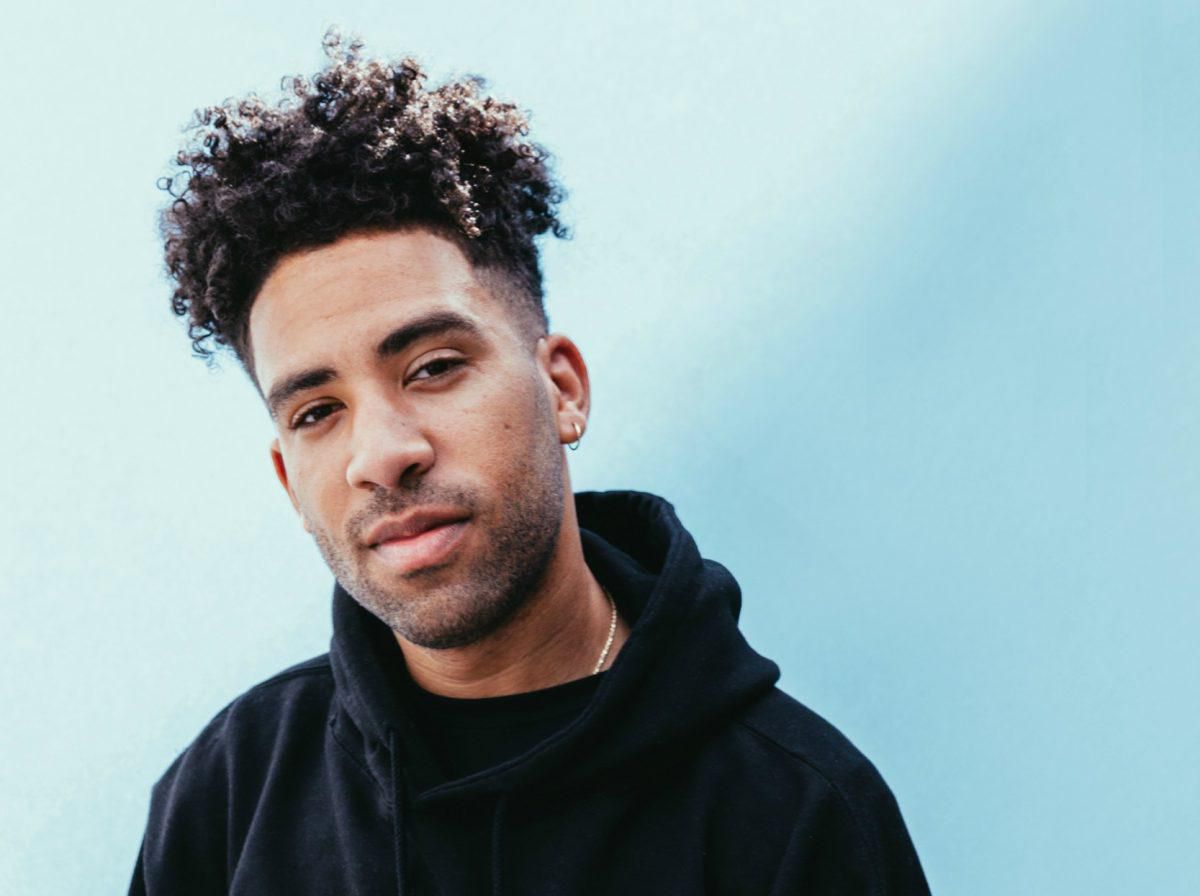