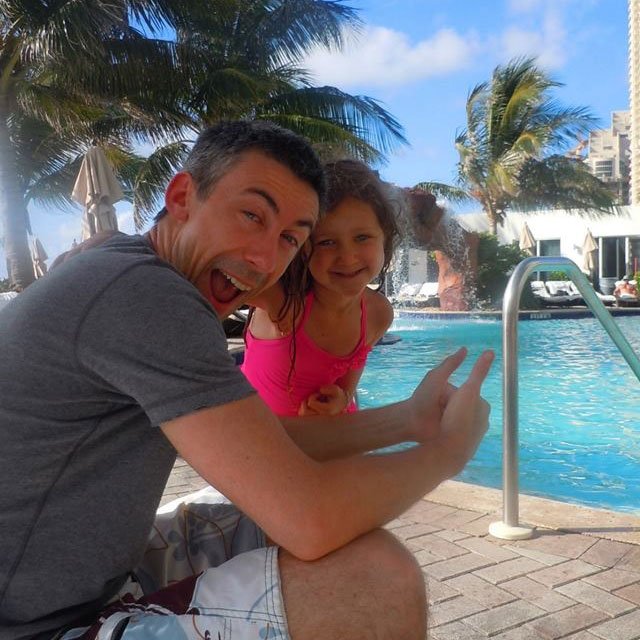 The son of Capitol recording artist, Ron DiRoma, Nick’s original career path was surprisingly not in the entertainment industry but the hospitality field.  He graduated from Florida Culinary Institute in 1996 and was a rising star in the culinary world, cooking in renowned restaurants such as Cucina Del Arte in Palm Beach, FL & The Trillium at The Sagamore Hotel in Lake George, NY.

Open – heart surgery to replace his aortic valve in 1999 brought Nick to change career direction.  He joined his Dad at Station Avenue Productions and worked as an intern learning the entertainment business.  By now his father Ron had become a respected agent in the market, buying big – named entertainers for Casinos and Corporate Events.  Despite great success at Station Avenue Productions, Nick wanted to work with the younger acts so he broke off to start his own agency.

In 2007, Nick started Impact Entertainment, an agency focused on providing entertainment  for Colleges and Festivals.  A recession and an inexperienced, unknown talent roster brought the agency to the brink of closure within a few years.  In an effort to survive in an already saturated market, Impact was re – branded in 2010 to become Impact Colleges, an agency primarily focused on talent buying for the College & University market.  From there, the agency thrived and grew from 1 client to 50, primarily from referrals.  Nick’s motto was simple – Every client is the most important client.  Impact Colleges was acquired by Degy Entertainment in April, 2015 which provided Nick a global reach and the resources to better – service clients.  He lives in NJ with his wife, Cristina, daughter Luciana and golden lab Goldie Hawn.

College: Florida Culinary Institute
First job (paid or unpaid) in music: Intern at Station Avenue Productions
Favorite band of all time: Too many favorites to list, but if I had to pick three I would say Radiohead, The Temptations and 311
First concert:  Neil Diamond (don’t judge me)
If I wasn’t working in music I would be… Likely banging my head against a wall in a cubicle or running operations for a food service company
What I like to do while not working: Hang with the family, read, binge – watch forensic files and cook