ENJOY SOME OF THE BEST COMEDY ACTS! 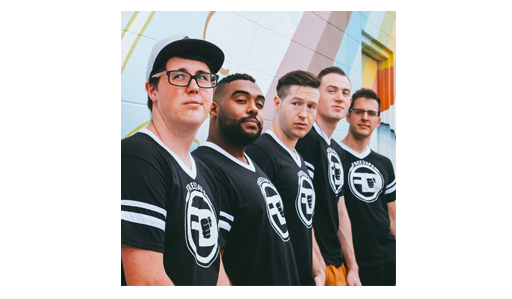 FREE DAPS’ virtual show brings the world’s foremost freestyle rappers and improvisers directly to you. Their fully interactive show has been featured everywhere from Disney World to the NBA Playoffs and now they’ll be on your computer or mobile device. The FREE DAPS gang will use your comments and suggestions to improvise love songs, rap battles, slam poetry and more right there on the spot. Every song is inspired by the audience at home, so tune in and watch a hip-hop comedy concert that is literally a once-in-a-lifetime experience.

St. Louis native, Nick Nichols, is a comedian based in the Kansas City area. He started doing comedy during his college career at Missouri S&T, where he graduated with a B.S. in Engineering Management. He is known to have an engaging type of comedy that keeps you wanting more. His style of comedy has allowed him to perform in front of audiences of all types, including churches, corporate, college, and military. Ronnie Jordan, Jeff Dye, Jessimae Peluso, Hasan Minhaj and Bo Burnham are some of the comics Nick has opened for. Nick won the Clash of the Comics comedy competition at the Kansas City Improv, Des Moines Funny Bone, and Omaha Funny Bone. Nick was featured on Comedy Hype for a TEDx talk he did, where he explained how he used comedy to overcome fears. The video can be found on TEDx official YouTube channel. 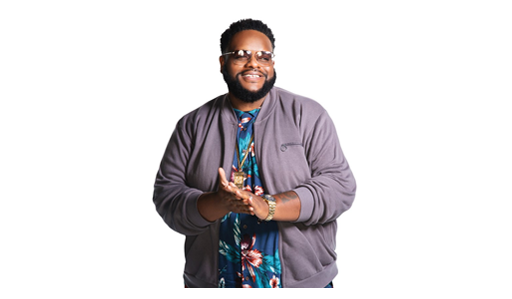 From the very start, funny man Ronnie Jordan has proven that he’s a comedy force to be reckoned with. After only one year on the comedy scene, the kid voted “Wittiest” in high school was crowned “Rookie of the Year” by the famed Uptown Comedy Corner in Atlanta, GA. Ronnie is quickly making a name for himself as a comic’s comic who has shared dates with heavyweights: Bruce Bruce, Earthquake and Dave Chappelle. Ronnie became the crowd favorite on the King and Queens of Comedy Tour and served as an opening act on the Queens of Comedy tour which featured famed female comedians Sommore, Monique and Adelle Givens. No stranger to television, Ronnie has been featured on BET’s Comic View, Martin Lawrence Presents the 1st Amendment Stand-up, P. Diddy Presents Bad Boys of Comedy. Ronnie is currently touring the nation’s colleges and universities on his “College Material Tour”. 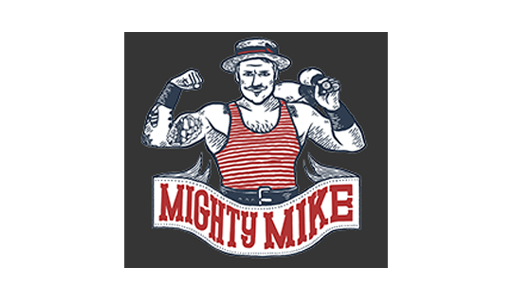 Mighty Mike’s virtual show brings authentic feats of strength from the 1920s into your living room, with a modern twist. This is not just a live show brought online, but a completely new experience. Using a projector screen plus the unique approach of using a powerpoint presentation, Mike found a new way to share his sense of humour, and to share the history of the strongman act. Be amazed as he bends horseshoes and metal bars, from the comfort of your living room. Be amused as he presents his innovative visual comedy routines. And be confused as he performs a K-pop dance routine with a projection of himself. This is a show you won’t forget!